The Chinese government has stifled media freedoms for decades; imprisoning more journalists than anywhere else in the world; banning social media and non-compliant foreign websites, and resorting to extreme measures to prevent all information about its human rights abuses and unrest getting out, including by routinely locking up anyone who speaks out.

China’s State Media outlets have struck financial deals with numerous highly regarded news outlets, offering large sums of money for them to carry supplements or ‘advertorials’, making them complicit in Beijing’s crackdown on all those living under China’s oppressive rule, including Tibetans, Uyghurs and Hong Kongers.

These ‘advertorials’ enable the promotion of the Chinese government’s propaganda, which is far from factual reporting, and includes articles hailing the celebration by Tibetans of “democratic reforms” in occupied Tibet; reports whitewashing the arbitrary detention of at least 2 million Uyghurs and other Muslims in ‘re-education camps’; and stories claiming that the repressive and internationally condemned National Security legislation in Hong Kong will “better protect” freedoms.

At least FOUR newspapers have already cancelled China’s propaganda – including The Economist, The Wall Street Journal and The Sydney Morning Herald.

SIGN THE PETITION to The LA Times, Foreign Policy Magazine, Financial Times, Time Magazine, The Globe and Mail, and Handelsblatt

The Wall Street Journal and numerous Australian media outlets have caved to pressure from campaigners to severe ties with the Chinese state propaganda outlet, China Daily. The campaign was launched in 2020 to press multiple outlets to cancel their lucrative deals.

News of the Wall Street Journal’s dumping of China propaganda follows numerous other media outlets including The Economist, The New York Times, and The Daily Telegraph.

Attention continues to grow on other media outlets including The LA Times, Foreign Policy Magazine, Financial Times, Time Magazine, The Globe and Mail, and Handelsblatt

Nine Entertainment has quietly dropped an arrangement with China Daily to carry an eight-page Communist party newspaper each month in the Sydney Morning Herald, the Age and the Australian Financial Review.

The Daily Telegraph has stopped publishing paid-for propaganda on behalf of Chinese state media, amid growing scrutiny of how Beijing is using the pandemic to grow its influence in English-language media aimed at western audiences.

Beijing is buying up media outlets and training scores of foreign journalists to ‘tell China’s story well’ – as part of a worldwide propaganda campaign of astonishing scope and ambition.

The Expansion of Chinese Communist Party Media Influence since 2017

“Wherever the readers are, wherever the viewers are, that is where propaganda reports must extend their tentacles.” — Xi Jinping, February 2016

China’s state television channel repeatedly breached British broadcasting rules with biased coverage of pro-democracy protests in Hong Kong, according to a decision by the media regulator that could set up a diplomatic clash between the two countries.

During the pandemic, the Daily Telegraph continues to sell space to China to push the party line.

Beijing’s involvement in media overseas is growing almost faster than it can be tracked – the ultimate aim is both ideological and geopolitical.

The People’s Republic of China (PRC) has long suffered from a poor international image and weak “soft power.” The country’s negative image has hindered international acceptance of its rise as a global great power. Because the ruling Chinese Communist Party (CCP) wants China to “gain face” (yao mianzi) in the international arena, it has in recent years invested heavily in boosting the country’s international approval rating. 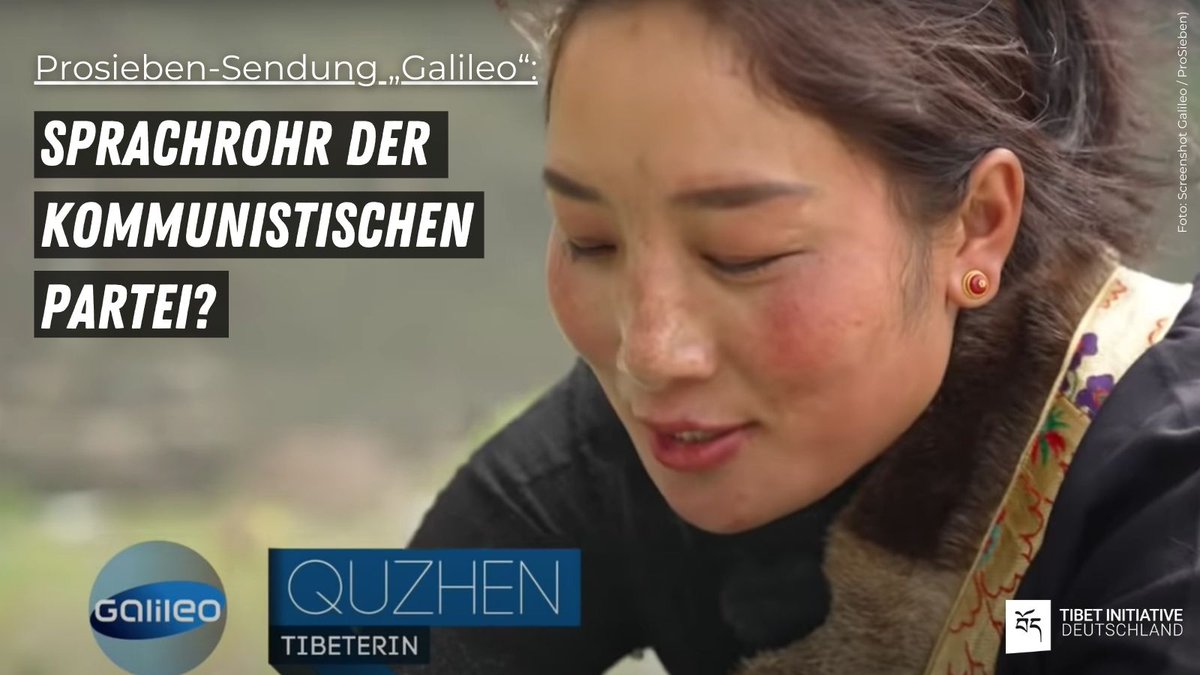 International Tibet Network supports the Tibet Movement to develop and strengthen global campaigns. This campaign has been devised by a Campaign Working Group with the following active members: